Looking for a particular post or topic? Search here!

Where My Readers Are From 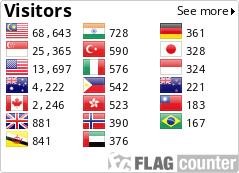 On our way out for brunch last Sunday, we saw a big commotion outside one of the houses with police cars, ambulance and sirens wailing away. Many people were seen at the main road, just opposite the house. When we saw that the entire road was cordoned off, we knew that a serious crime resulting in death had just happened. As we approached the scene, the hubs exclaimed that the house is his friend's house. He called his friend on the mobile phone and I only heard my hubs saying "I'm sorry". His friend's father was shot on the head, execution style and was dead on the spot. Life is just too unpredictable. The man was on his way out to the market with his wife and maid and without even having a chance to say goodbye to his loved ones, was shot dead.
at October 25, 2012

ooo....i read about this too. very shocking. do you know the story? 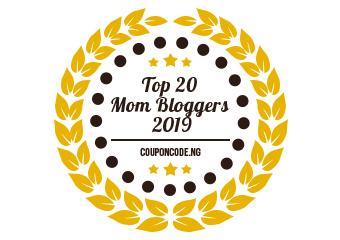 Health Freak Mommy has been writing advertorials - both local and international since April 2007. HFM writes reviews and advertorials on products, restaurants and food. If you need to place an advertorial in this blog, please email Shireen at shireenyong@gmail.com.
Thank you!

Looking for a particular post? Search for it here....

PLEASE VISIT MY OTHER BLOGS TOO!!!

Please visit my other blogs at :

for more interesting reads on my 3 little rascals and of course on my food reviews....

and my health blog,
http://www.healthiswealth.healthfreakmommy.com/

Feel free to drop by my online store at http://www.facebook.com/pages/Old-New-Stuff-For-Sale/305823926638 to get modish clothes at prices you will love! Please LIKE my Page too, thanks!

My Very Own Charlie's Angels